Home › About Us › Who We Are › History of the OAG › Auditors General Present & Past › Michael A. Pickup 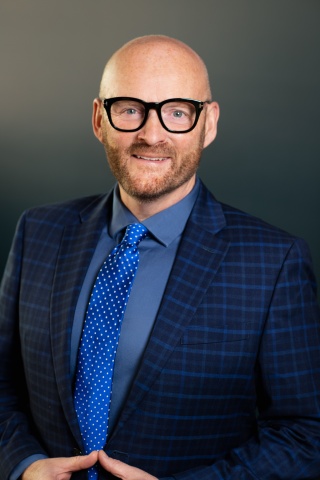 Michael A. Pickup began his eight-year term as Auditor General of British Columbia in July 2020.

His appointment comes on the heels of a six-year tenure as Nova Scotia’s Auditor General. In an impressive career that spans more than 30 years, Michael has also held various posts with the Office of the Auditor General of Canada.

He has extensive experience with audits of the summary financial statements of senior governments, large crown corporations, and other organizations. At the same time, he has delivered numerous performance audit reports on government services and operations to various legislatures.

Michael has also volunteered extensively with the Canadian Audit and Accountability Foundation including teaching, presenting, and sharing in international settings including Guyana, Kenya, and Thailand. While in Ottawa, he also taught regularly at Carleton University and the University of Ottawa.

In 2018, he received his Fellowship from CPA Nova Scotia, recognizing his contributions to the profession. These contributions include being a member of Canada’s Auditing and Assurance Standards Board from 2017-2020, where he worked with colleagues from across the country to set professional standards for audits and related work.

Michael is a member of the Mi’kmaq Miawpukek First Nation from Newfoundland and Labrador.

In his free time, Michael enjoys exercise, traveling, and writing. In 2018, he published his first book of short stories titled Nan-Made: How a Grandmother Made a Man.